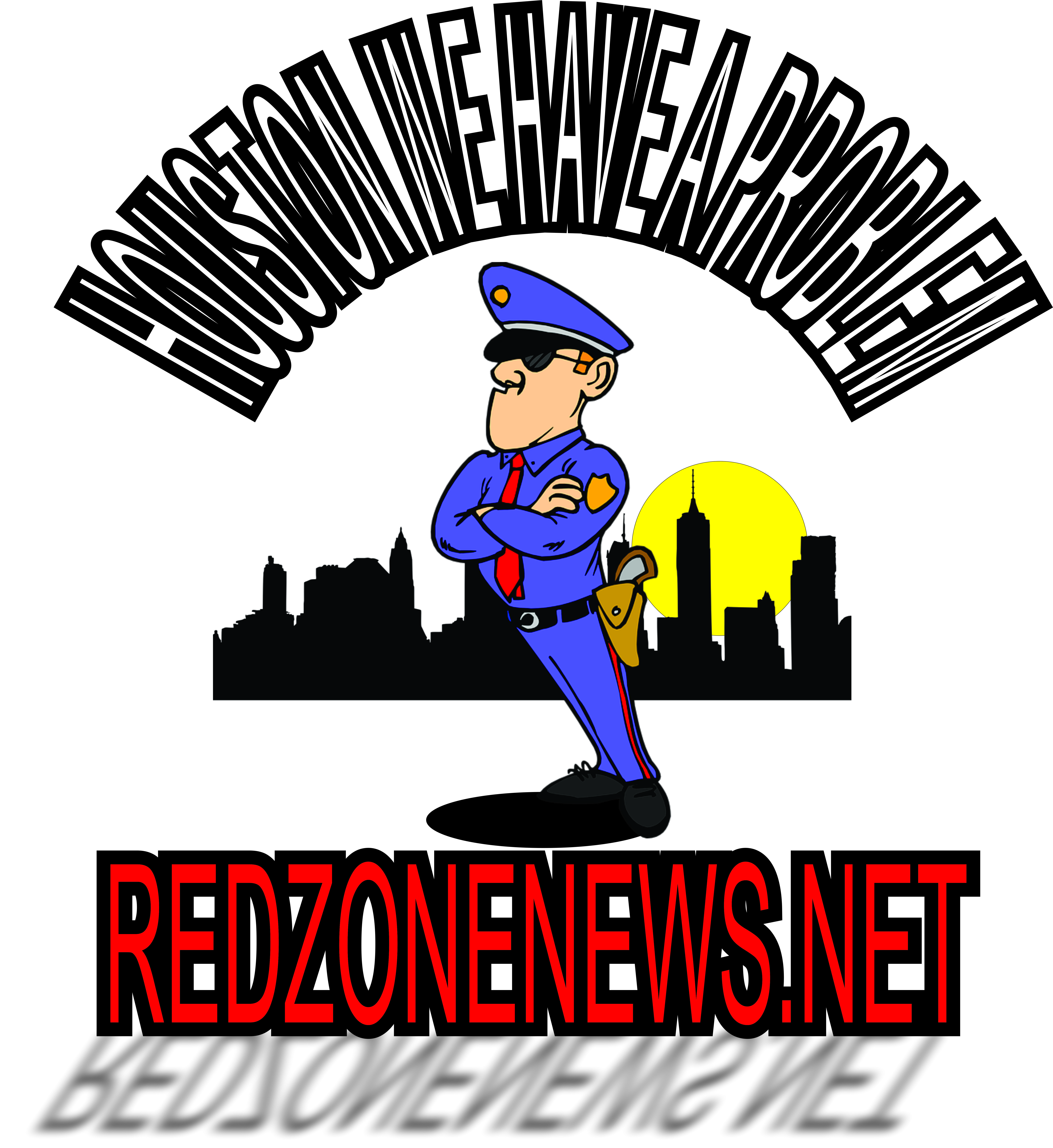 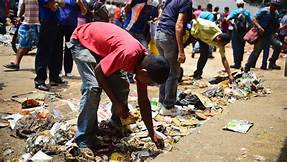 Now people are starving to death.

Venezuela’s inflation, estimated by the International Monetary Fund to reach 720% in 2017, is the highest in the world. The economy has shrunk 27% since 2013, according to local investment bank Torino Capital; imports of food have plummeted 70%.

Huge numbers of Venezuelans are bringing their children as they rummage through garbage for food; farm crops are routinely stolen; groceries are looted. As The Wall Street Journal notes, things have become so dire that families padlock their refrigerators.

According to the National Poll of Living Conditions, 75% of Venezuelans said they had lost an average of 19 pounds last year. As a result, riots have erupted; by last Friday, more than 35 people had been reported killed.

Livia Machado, a physician and child malnutrition expert, said there has been a marked upswing in emaciated infants brought to the Domingo Luciani Hospital in Caracas. A recent study from the Catholic charity Caritas of 800 children under the age of 5 in Yare and three other communities showed that in February nearly 11% could die from severe acute malnutrition.

Meanwhile, government officials will not permit food and aid to be imported. 90% of homes in the country could not afford food to feed their residents.

As Juan Carlos Hidalgo wrote roughly one year ago:

During the course of a decade and a half, the government received nearly $1 trillion in oil revenues— the equivalent in today’s money of more than seven Marshall Plans. This was enough to mask the effect of hundreds of expropriations, stifling economic controls, and otherwise running the private economy into the ground. Part of the windfall was spent on social programs, which temporarily improved some social indicators and made the regime popular among poor Venezuelans.

But a couple of years ago, the then minister of education admitted that the aim of the regime’s policies was “not to take the people out of poverty so they become middle class and then turn into escuálidos” (a derogatory term to denote opposition members). In other words, the government wanted grateful, dependent voters, not prosperous Venezuelans. What defenders of the Bolivarian revolution have seldom acknowledged is that a significant portion of the oil revenues was simply stolen. It is difficult to specify an exact figure thanks to the government’s opaque finances, but two former ministers-turned-critics claim that it amounts to $300bn— an estimate consistent with independent analysis.