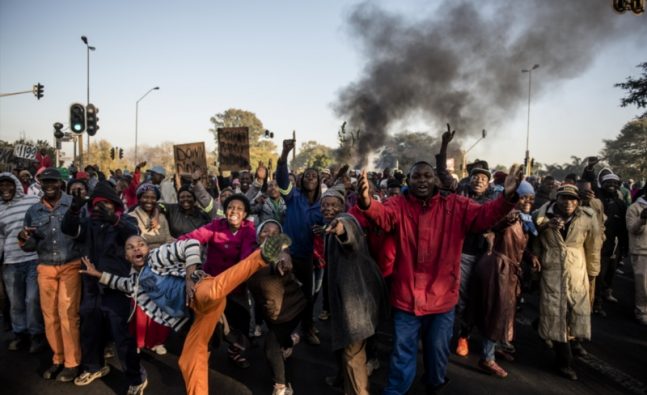 Rainbow nation? Antiapartheid? White farmers fear to have their land confiscated without compensation. [Due to a high volume of comments that are not in accordance with our netiquette policy, the comment section for this video has been disabled. For more information, click the following link: https://www.dw.com/en/dws-netiquette-…%5D South … 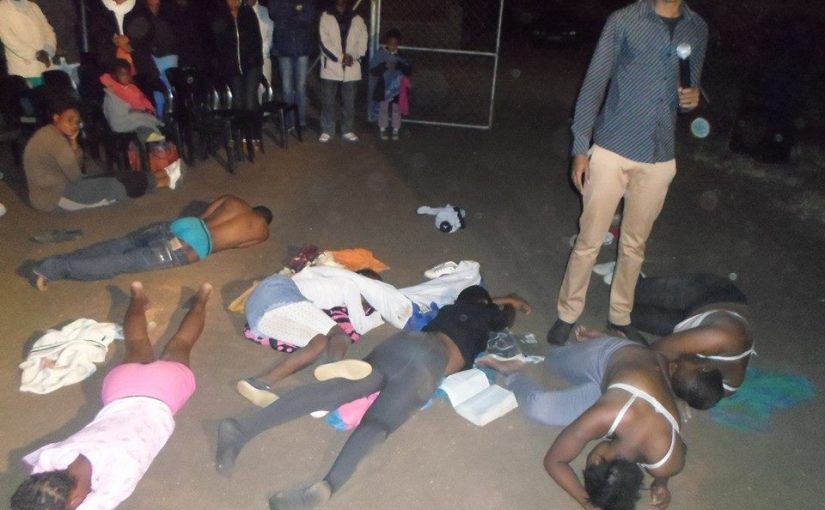 Rape and fraud scandals involving fake pastors have prompted calls for regulation of churches in South Africa. There have been a number of high- profile cases in recent months involving disgraced pastors and self-proclaimed prophets. President Cyril Ramaphosa has even got involved, urging South Africans to come together to curb bogus pastors. Victims of alleged sexual abuse have detailed their experiences to the BBC and criticised the invulnerability of so-called men of God who use their position of authority as a cover for abuse. Mbulelo Mtshilibe reports

Support our website and our mission to bring hard hitting news purchase our products!!!!!! 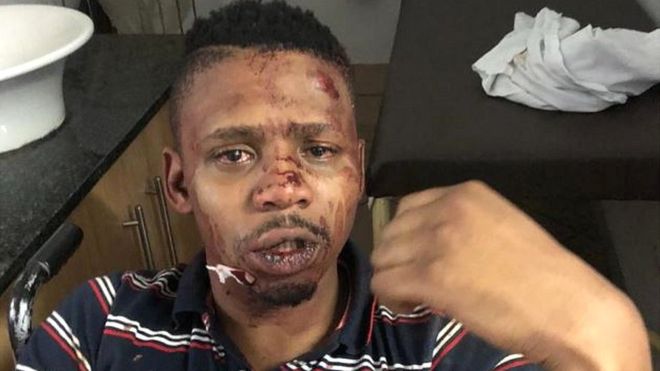 A black South African TV and radio presenter has said he was the victim of a racially motivated attack after stopping to help a group of white people whose car had overturned.

Samora Mangesi tweeted photos of the injuries he sustained in the alleged assault, which he said happened on Friday.

He and his two female friends were called “monkeys”, he said.

When they asked why they were being insulted, he was beaten unconscious.

During the alleged attack in the city of Johannesburg, Mangesi, who is a presenter for SABC, said he received injuries to his face and was bruised along the side of his body after being kicked on the ground.

“Even whilst I was being put in the ambulance, one of these guys tried to run my friend over with his bakkie [pick-up truck] and the paramedics had to intervene.”

In the days following the attack, his memory was “very sporadic”, he said.

“As much as they say I was awake, I don’t remember being in the ambulance, arriving at the hospital nor much of the treatment.”

He thought about “letting it go and just continuing with my life”, but has now reported the incident to police, he added.

A police spokesman told the BBC that a case of alleged assault was being investigated.

News of the alleged assault has sparked anger on local social media, reports the BBC’s Pumza Fihlani in Johannesburg.